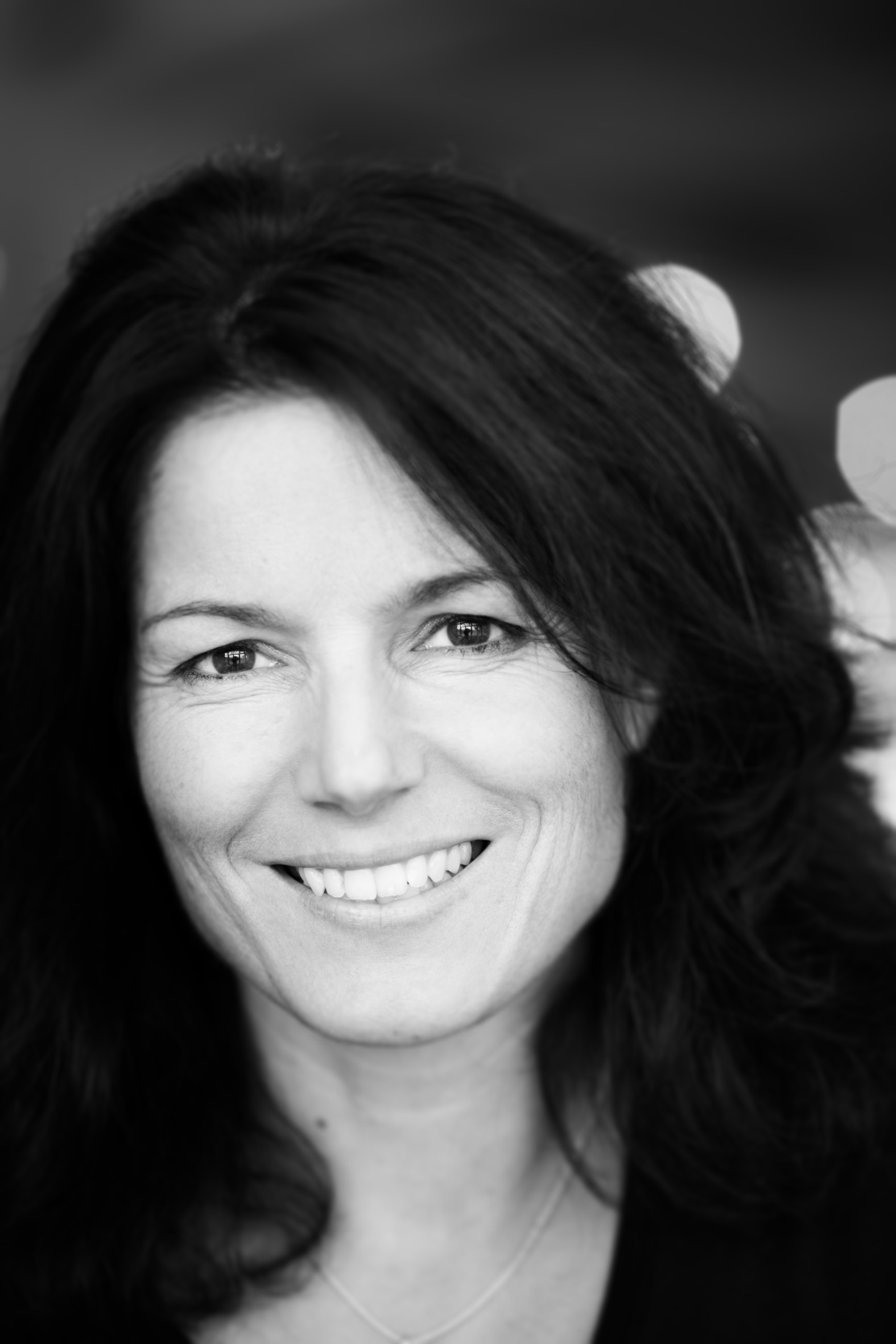 Since I was very young, I was eager to beat the drum – and yet started as a five-year-old to play the piano, adding the double bass later. At the age of 15 I finally had my first gig as a drummer in a rockabilly band. By now it was quite clear: I wanted to become a musician.

At HMTM Hannover, I studied music education and classical drums, followed by a postgraduate course in contemporary music. Since 2003 I am working as a lecturer for classical drums, rhythmic hearing and methodology / didactics of drumming lessons. Additionally, I am engaged as a guest lecturer at the University of the Arts in Berlin on a regular basis.

For my musical engagements I make a point of variety as well as diversity. Regardless of whether orchestral music (including the orchestras of the Hessian Rundfunk, NDR Hannover and the German Sinfonieorchester Berlin), contemporary music (such as Karlheinz Stockhausen), music for the theatre (Staatstheater Hannover, Schaubühne Berlin, Berliner Ensemble, Hebbel-Theater Berlin) or experimental music (ensemble “a rose is”) – the fascination and passion for percussion is driving me on.

One of my priorities is music for the theatre, especially dance theatre. Since 2005 I have been working closely as a musician, arranger and composer with the Argentinean choreographer Constanza Macras and the internationally sought-after ensemble “dorkypark”. We frequently perform at international festivals for theatre and dance theatre all over the world.

The collaboration with composers like Karlheinz Stockhausen, Helmut Oehring, Heiner Goebels, Julian Klein, Ulrike Haage and many others has shaped and inspired me. I am fascinated not only by the tonal variety of the percussion instruments, but also by the limitless fields of improvisation. I feel excited by playing with sounds and tones, mixing, jumping between styles, discovering new worlds.